The Northampton Police Department has a long history of setting the standard for professional and progressive police practices. We strive for excellence in police services and are committed to strengthening community ties. We lead the way in many areas, including accountability and transparency. In 2016, we were the first police agency in Massachusetts to join the Police Data Initiative. By doing this, we committed to working with community members to identify critical information about us and our work, and to then make that information available to the public. We know that issues specific to use of force, the demographics of our employees, our training priorities, and internal affairs matters are of great interest to our community members. Consequently, we continue to create and publish open data specific to these subject areas.

We are proud to report that on May 19, 2016, NPD became a participating agency in the White House Police Data Initiative (PDI). This voluntary program challenges police agencies across the United States to release data to the public in order to increase transparency and to build community trust. While police agencies nationwide have worked over the past few decades to release statistics related to criminal activity, this new effort challenges agencies to publish expanded data sets such as employee demographics, use of force, motor vehicle citation driver demographics, and many others. The PDI requires that participating police agencies commit to the release of at least three data sets related to different areas of police operations and administration, and collaborate with others to enhance existing and create new data sets. The Northampton Police Department was only the 55th agency in the United States and the first in Massachusetts to participate in this progressive police initiative.

The Northampton Police Department has a long history of setting the standard for professional and progressive police practices. We strive for excellence in police services and are committed to strengthening community ties. As part of this effort NPD formed an Open Data Team comprised of police officers and community volunteers who are all residents of our city and who agreed to collaborate with us on this project. During the summer of 2016 members of the ODT met every other week and collaborated to determine what information would be most useful to our community members. We identified, created, reviewed, and ultimately published a wide variety of tables to share information with users.

When the White House Police data Initiative began, it was under the direction of former President Obama. Since that time, the program has moved to the Police Foundation. To learn more, visit https://www.policedatainitiative.org/ 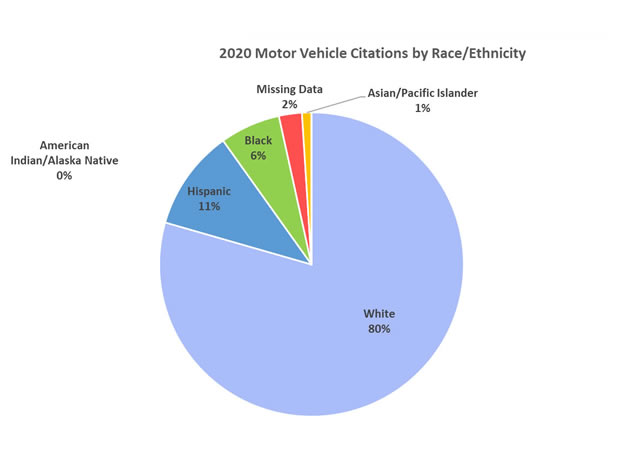 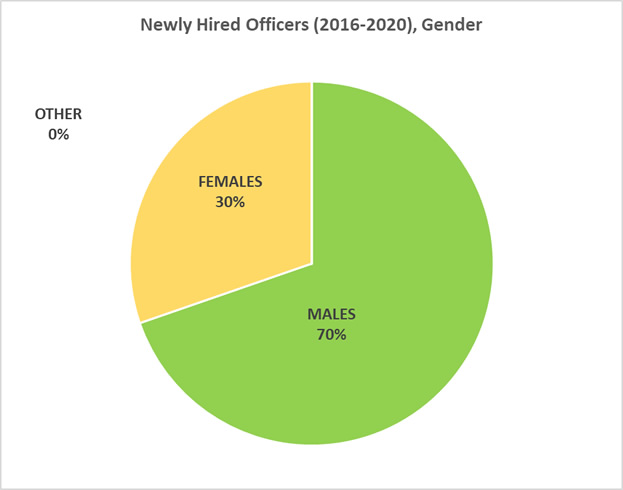 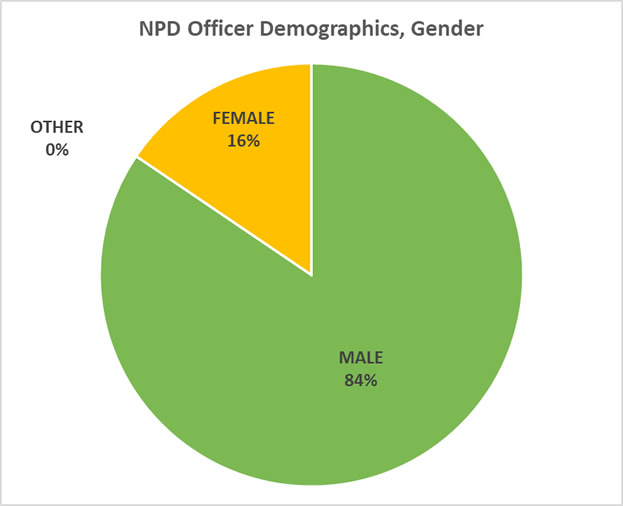 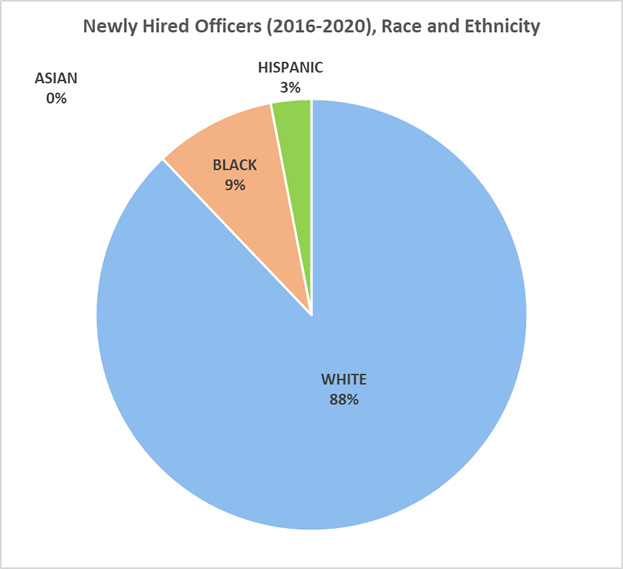 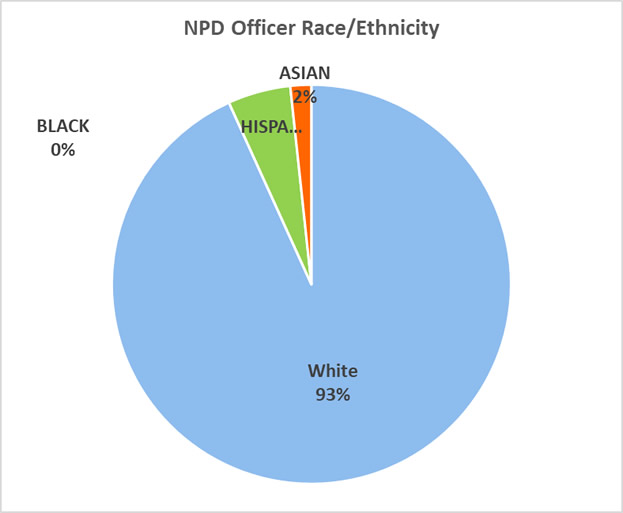 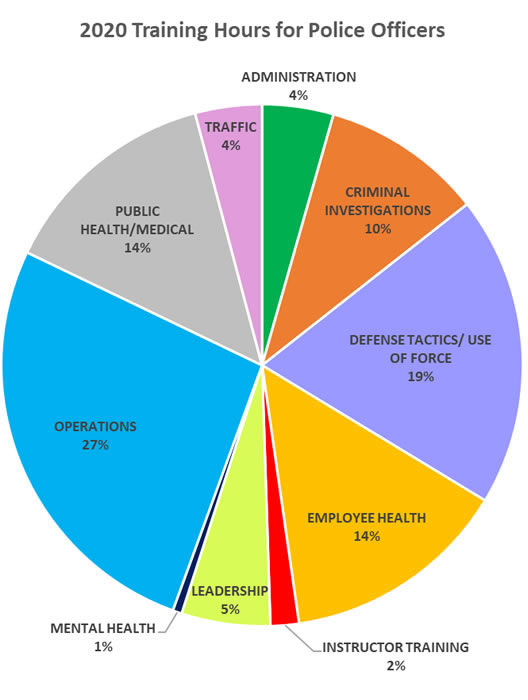 We began tracking officer-involved shooting data in 2000 and there have been zero since that time. 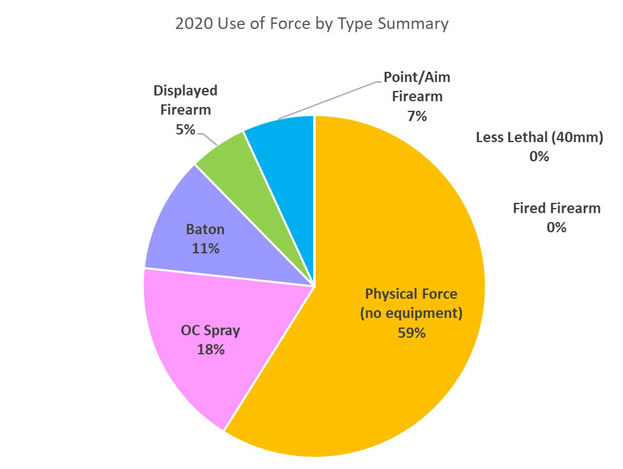